Workshop: Nu’udar Ema; How do you cope with being a human?

“The virtue of all-in wrestling is that it is the spectacle of excess. Here we find a grandiloquence which must have been that of ancient theaters. And in fact wrestling is an open-air spectacle, for what makes the circus or the arena what they are is not the sky (a romantic value suited rather to fashionable occasions), it is the drenching and vertical quality of the flood of light. Even hidden in the most squalid Parisian halls, wrestling partakes of the nature of the great solar spectacles, Greek drama and bullfights: in both, a light without shadow generates an emotion without reserve.” ― R. Barthes, Analysis of wrestling from “Mythologies”

Goal: Understanding the culture of the participants with critical thinking and appreciate beauty and humanity

To study love and violence in human nature, REKREATIF, a collective of young Timorese photographers will study forms of martial arts and document the movement each other as central players of the free practices and spectators of the practices. https://www.facebook.com/groups/rekreatifmedia

that only a contemporary Timor-leste can make.

Why there is the issue with martial arts groups in Timor-Leste?

A tradition is often created to unite a group of people.

What is tradition to you?

Investigate your feeling while the performance.

Do you also feel affection as well as excitement and anger?

War is there because of love,

you love somebody so you protect him/her.

That is the beginning.

We need to control the violence in ourselves,

that is why we made society and institutions.

How can we love our neighbour? 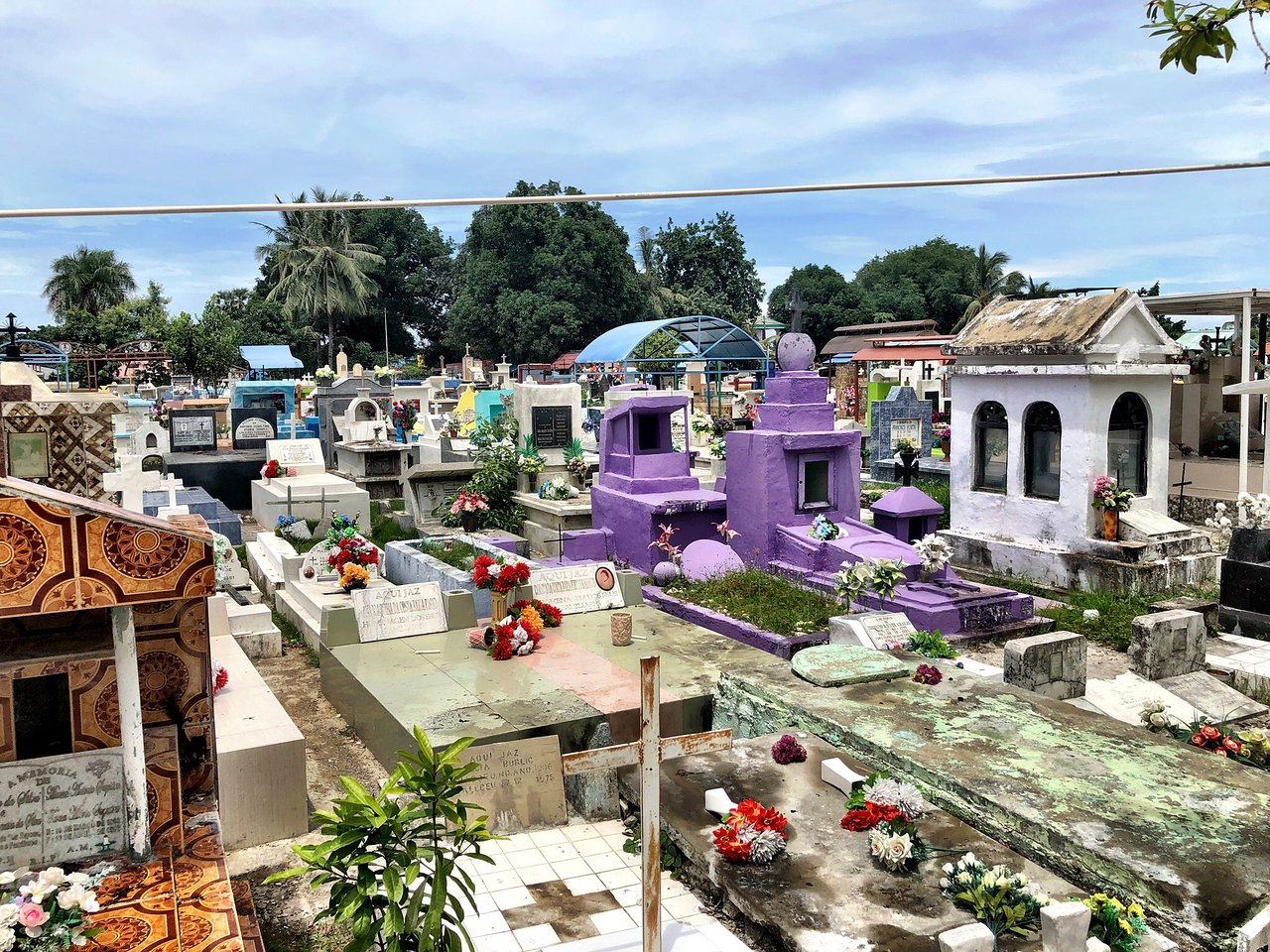 “There is a miracle in every new beginning.”  Hermann Hesse

I never really had a problem being a woman,  but sometimes I felt I can’t join the boy’s club, like pro-wrestling  in school (Yes, it was the 80’s). I couldn’t help myself to stop them and I was called Eba-police, which comes from a children’s TV show combined with my surname Ebata. I envied the boys talking about their secret base. They seem to warm friendship through pain as a sign of accepting each other.So I wanted to propose a project that only boys can do.

Learning about The 1999 East Timorese crisis, it seems to be appropriate to do something about violence , not to celebrate and as a disaster tourism, but to understand what is violence. A primitive violence can be a tool of communication and the physical power has been celebrated throughout human history. A love towards beauty, power usually encourages desire of possession and leads to violence. But love can survive as a noble mind.

It is great to have peace, in Japan physicality including violence becomes more like a fantasy rather than reality. But there is a downside of higher suiside rate and lower childbirth rate. To not have real space and real small violence, things can go crazy.

The sad history of the East Timorese crisis can be strong aura of the identity of the artists, and to think through physicality is very important part of martial arts, to have harmony in mind and body, which all of us feel strongly during the Covid 19 where everybody has to stay at home at the moment.

When I proposed the idea to the participants, they were shocked, saying it was dangerous. Apparently the martial arts groups are a hot issue in East Timor at the moment. It was a kind of miracle that I pointed out the important issue.

Near the end of his last book Chaosmosis (1993), Félix Guattari asks: ‘how do you bring a classroom to life as if it were a work of art?’ For Guattari, art is an endlessly renewable source of vitalist energy and creation, a constant force of mutation and subversion. He lays out a tripartite schema of art’s development, arguing that we are on the brink of a new paradigm in which art is no longer beholden to Capital. In this new state of affairs, which he names the ‘ethico- aesthetic paradigm’, art should claim ‘a key position of transversality with respect to other Universes of value’, bringing about mutant forms of subjectivity and rehumanising disciplinary institutions. Transversality, for Guattari, denotes a ‘militant, social, undisciplined creativity’; it is a line rather than a point, a bridge or a movement, motored by group Eros.

In other words, I would like to investigate  love and violence in human nature with REKREATIF  studying physicality and emotion through forms of martial arts. Although I need more research I could somehow understand this martial arts movement needing to protect themselves among different political powers and after the crisis, and low employment rate of course. However I hear that there are positive sides of this group that they are uniting the community.  Young people are full of  energy. After all an martial arts suppose to unite body and soul. The energy of people is so attractive.

I don’t consider workshop as a form of education, for me it is just making a project together as usual. But after I spent time talking to each participant and learnt a lot, it reminded of the do famous Paulo Freire’s education as a practice of freedom (educacao compo praticia) a little and made me like the idea of workshop. I am excited to see from this beautiful island East Timor. 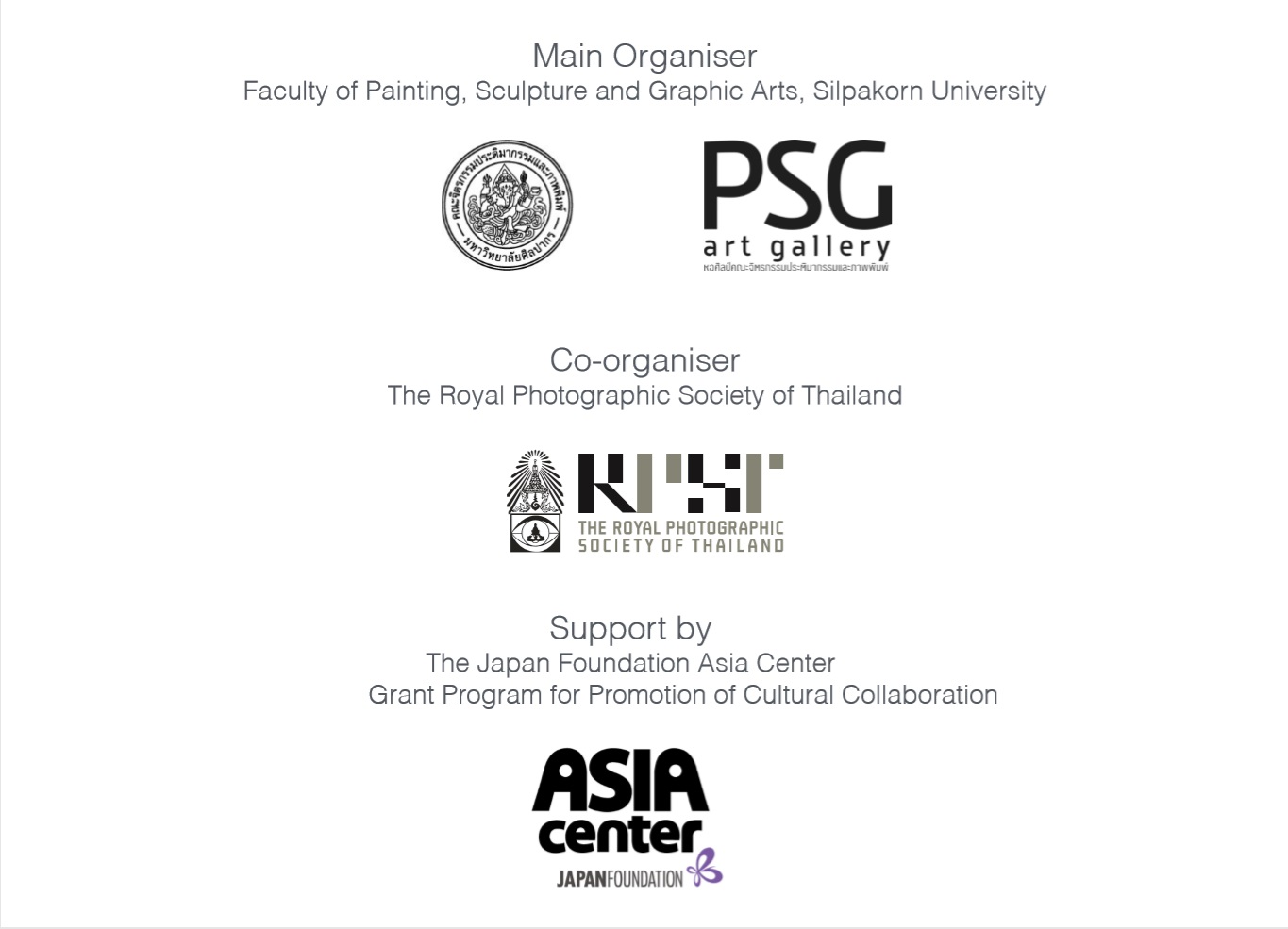 Through the Covid 19, I made a lot of  good friends without meeting in person from a country where the sun rises and  in same time zone as Japan but in completely different season. I feel I know them and I can trust them. What an interesting world. Although in terms of violence, I didn’t learn anything, I think. I only learned through conversation, book and photographies. I even admire them looking at the pictures that the participants took. I am not sure how I would feel  I were there in Timor-Leste. I guess there are things that we cannot learn without being there.

Through the workshop, we tried martial arts performance in a kind of mockumentary, and even invented one dancing like technique which I would like to call REKREATIF Dancing Puch (please collect me if is not cool) if no one object. One of the REKREATIF member succeeded invite a person from  different martial art group, which seems to be quite a difficult thing. I see this is as a kind of symbolic gesture of friendship of mart art groups in dispute, and very proud of them.

Other discovery was that there are ao many strong women in Timor-Leste. The women there are so beautiful and healthy. The recent trend of plus size fashion models, they really should use the women from Timor-Leste, they look happy, beautiful proud and strong. Maybe this is another fantasy I build up from the pictures and not from the reality by not being there. I see so many possibility here where a democracy has just starting to grow and makes me excited..

But if they are interested, perhaps the performance can be developed into Capoeira, Afro-Brazilian martial art that combines elements of dance, acrobatics, and music. Or if there are next time for me to visit Timor-Leste, I would like to do something about dance that I like, exchanging  denser representatives from each tribes and learn another style from different tribe and have a dance festival.

In the show we could only show a few works, I tired to show different emotions in the model, passion, pain, excitement, concentration, cares and affection. So pictures with similar expression were turned down, but it does not mean they are not good picture. REKREATIF produced many good pictures in very short time. And without  the members like Janicia and Binsar who helped for translation and solved communication problems, we could not do this workshop. Also in the first one on one interviews with all the members of the participants, I feel very welcomed especially there was one who brought his family support our challenging project. I learned about the history between Timor-Leste and Japan too.  I am so glad that nobody got injured in the end and I would remember all the words and smiles  that we exchanged.